I dropped back the laptop I finished fixing yesterday, then back to the office to finish remote support on a laptop I was working on yesterday that had  turned itself off. The customer and I couldn’t get it to connect again, so I drove over to pick pick it up. Back at the office I fixed the remaining problems, then jumped back in the car to return it to the customer. Social distancing, and antibacterial wipes were used, of course. The laptop had been very slow (for example, when opening Microsoft Excel), and occassionally locking up. Here’s a list of some of the things I did to fix it. 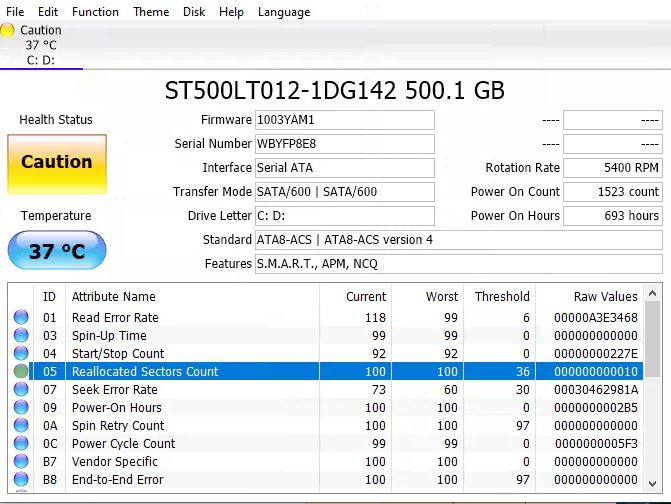 I also provided phone support for a couple of internet and router/modem/hub connectivity problems. There were some other calls too, but this post is long enough and it’s 9:30pm and I’d like to get out of the office.

If you have any computer propblems that you need professional help with, please phone me if you’re in the UK. Phone numbers are on this page on a green icon (somewhere, depending on whether you’re on a computer, tablet or phone). If you’re outside the UK I can still help. Use the Contact Me form on this website and I’ll be in touch. Thanks!

Some of the jobs planned for today:

I have a few other jobs to do too if I have time.

It has been a very busy time recently. I’m catching up with paperwork today, so here’s a selection of the recent jobs I’ve completed. “Remote support” is where I’m in the office and a customer logs me in via the internet, “on-site” is where I visit the customer’s home of office premises, and “return to base” is where I bring the computer back to my office to complete the work.

Customer called saying he had a warning on his computer that he had a virus and “someone is trying to exploit your hard drive”, and that his files would be deleted in five minutes. He logged me in for remote support and less that 30 minutes later his computer was back to normal.

For another customer, he had a hard disk failure that needed a replacement, including data recovery and backup, supply and fit new hard disk, install Windows 10, and restore data from backup. Initially the customer reported several problems such as Chrome freezing when trying to attach files, Word and Excel freezing when using cut and paste, and Excel freezing when using “open” or “save as”. My diagnostics revealed that the hard disk was failing. Return to base to complete the work as it was more convenient for us both.

Security set-up on three PCs. Same customer as above logged me in for remote support on his three computers (one desktop, one old laptop, and one new laptop) to ensure all had my recommended combination of security software/apps.

Another long job. Customer contacted me about her computer freezing the un-freezing, constant cut-outs of Wifi, and the cursor jumping all over the screen when she was typing. I went on-site to take a look, but had to bring the laptop back to the office for more diagnostics. It turned out to be two separate issues; the freezing and WiFi issues were caused by a faulty DVD/CD drive (maybe shorting out), and the jumping cursor was caused by a faulty touch-pad. I removed the DVD/CD tray and disconnected the touch pad and returned the laptop to the customer (with a mouse she could borrow) while I sourced replacement parts. When the parts were in I went on-site and fitted them there.

If you need help, please contact me on the numbers at the top-right of the page, or via this contact form this contact form (click here). Please do not leave comments to request help, as I may not see them for some time.

Here’s a selection of recent work I have done.

20 minute remote support for a regular client to fix a sounds and mic (microphone) problem. I installed one Windows Update for him too. We also scheduled another remote support session to upgrade from Windows 8.1 to Windows 10. We had blocked the automatic upgrade because the client wanted me to oversee the upgrade process.

Remote support session to revert to Windows 7 after an unwanted automatic upgrade to Windows 10.

As always, backup! If you don’t have a second copy of those files and photos, it’s only a matter of time before you hard disk fails and you lose them. Contact me for help and advice on backing up.

Working in the office today. Already been for my walk and coffee, so here’s the plan:

If you need tech support, (computer, tablet, and phone help), please contact me and I’ll be pleased to help.

Got a call from a new client about 10:30 today. Her (very nice) Sony PC had the “Windows Pro Defence” virus. It’s a fake antivirus program. Looks like they had spent a couple of days trying to remove it. It took me 40 minutes.

I also delivered an external hard disk to another client containing most or all of the six years of their family photos that I spend many days recovering from their laptop’s crashed and damaged hard disk.

Currently working on a Premium Tune-up to clear out and speed up another new client’s PC.